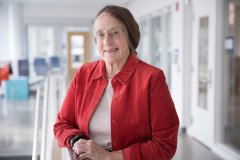 Mary Shaw once designed traditional general-purpose programming languages, even languages with support for formal specification and verification, but realized that the real action is in the high-level organization of systems and turned to architecture description languages, whereupon the High Church of Programming Languages read her out as a heretic. In this journey to apostasy she